You are here: Home > Information for people living with CF > About Cystic Fibrosis

Information for people living with CF 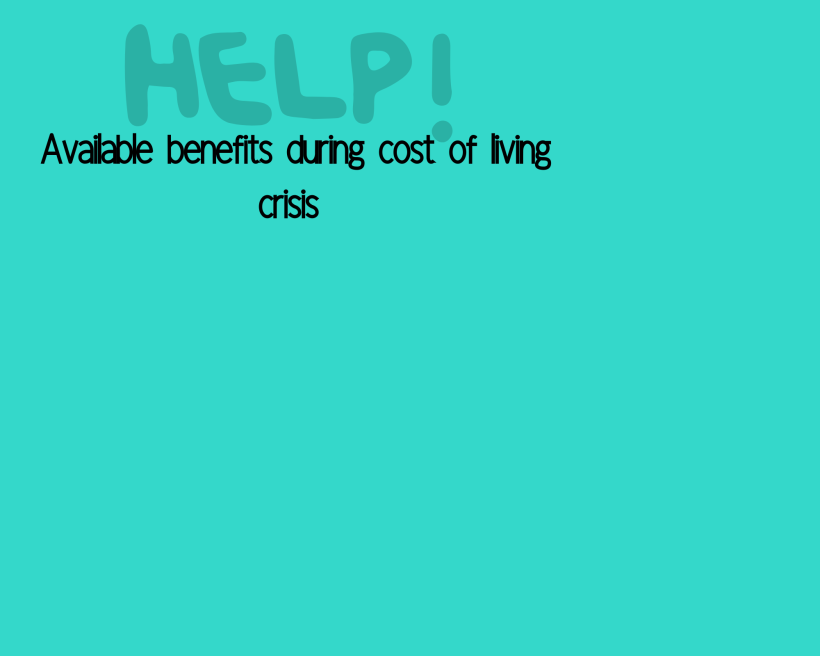 There are many different digestive issues caused by CF

The pancreas creates enzymes. Enzymes are chemicals which break down fats, proteins, and carbohydrates in your food. In CF the small tubes which transport these enzymes become blocked with mucus. The enzymes build up in the pancreas instead of reaching the digestive system. This causes the pancreas to become inflamed. CF patients often taken supplementary enzymes (CREON) this helps them digest their food. Those who's pancreas is effected in this way are known as ‘pancreas insufficient’.

The CF foundation The CF Foundation is the leading organisation in the United States devoted to cystic fibrosis www.cff.org

Genetic Alliance UK is the national charity of patient organisations with a membership of over 130 charities supporting all those affected by genetic disorders.www.geneticalliance.org.uk